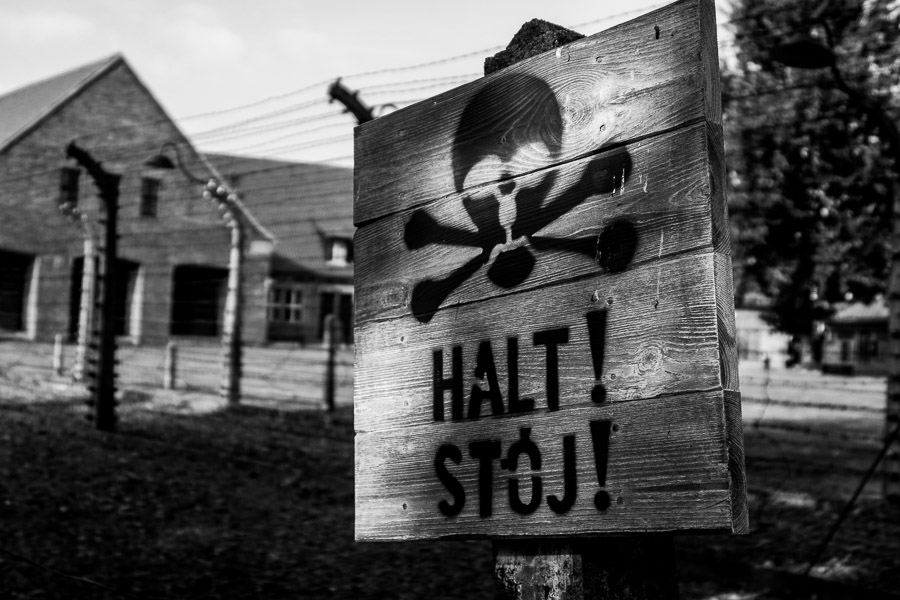 Auschwitz concentration camp is a place where the bleak reality of WWII conditions suffered by its inmates has not lost its intensity, sending shivers down the spine of its visitors and remaining reflection-provoking for years to come. Auschwitz-Birkenau was the primary site of the Nazi’s “final solution to the Jewish problem”. It is estimated that 1.3 million people were sent to Auschwitz and of these, 1.1 million died. Most people deported to Auschwitz were sent immediately to the gas chambers. Those who did not die in the gas chambers died of other causes, including starvation, infection, medical experimentation, and forced labour.
Auschwitz isn’t somewhere you ‘want’ to visit, but it’s certainly somewhere that you should visit – a place you’ll never forget.

“Those who do not remember the past are condemned to repeat it” – George Santayana.

WELCOME TO MY BLOG

Welcome to my very personal blog. To see my professional website please click on this link: www.lcphoto.co.uk